For better experience, play the Desktop Version! Download link below.

Developed in 48h for the GMTK Game Jam.

The majority of art assets were created by me, but most were developed one day before the Jam Started.

(No copyright sounds were used in this game)

Install and execute the .exe file

Great game, the gun graphics were a bit clitchy sometimes.

Thanks! I appreciate your feedback!

The music bangs ngl. Its funny i used the exact same music in another game made recently

Thank you! The music is really nice haha.

The game is a little too short, but I enjoyed every minute of it. Really fun game!

Thank you!! I wanted to make more levels and mechanics, but was short on time haha

amazing game, great job and hope you keep on improving it!

Wow, this is such a fun concept! It was really short but I enjoyed my time with it.

A few words of feedback:

1. Maybe keep up the normal game facade a bit longer before you introduce the completely new style.

2. The shooting part was kinda disorienting to move around since every few second you are on an other side of the cube

3. Half the time I couldn't see where the enemies were so I had to shoot at nothing hoping my bullets were hitting the guys. If you had more time to expand on this game adding indicators of where the enemies are would have been really useful.

Other then that, great job!

Thank you so much for playing! Really appreciate the feedback! have a nice day! :)

this is a super fun game, you did a great job!

this game is really fun.I like it.in 48h u did great.gj

Thank you very much! 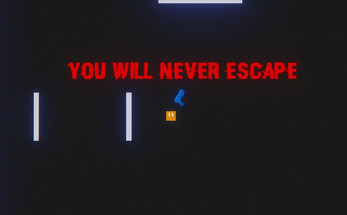 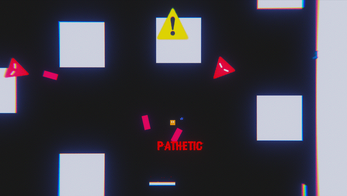 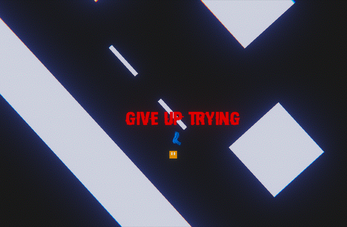